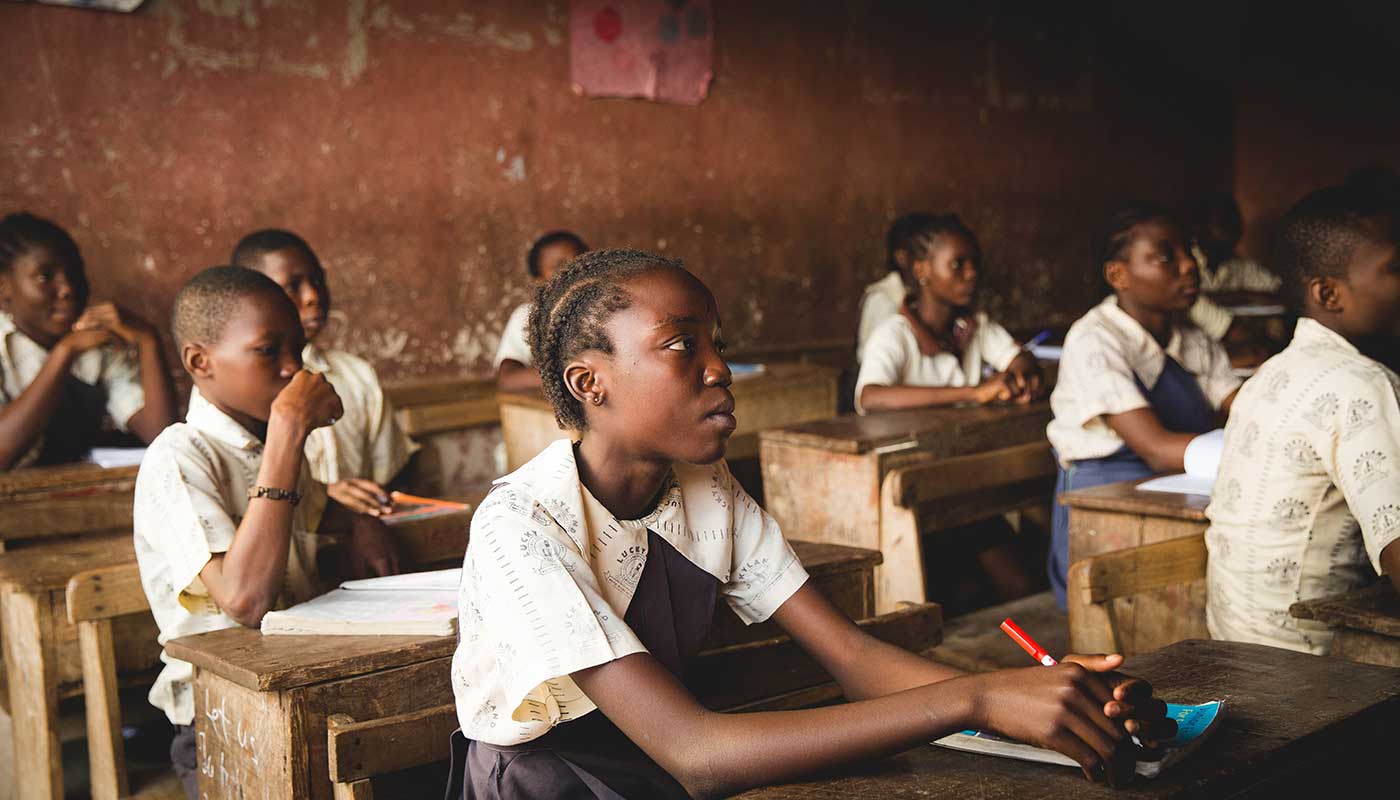 Posted in News By inspire communication DeskPosted on January 5, 2021November 20, 2021 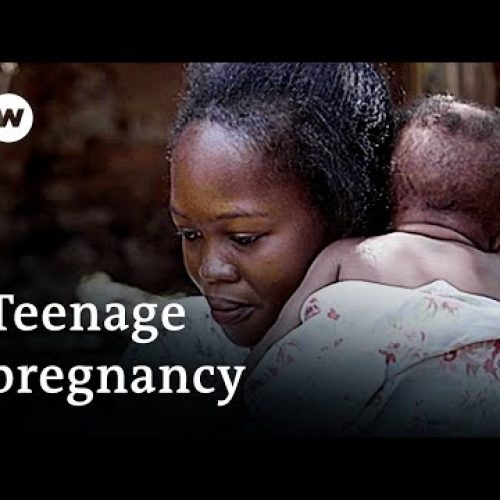 School closure has led to an increment in teenage pregnancies and early marriages in Uganda. Most school-going girls are becoming pregnant, and some of them are forced to get married at an early age because their parents cannot take care of them and the unborn baby. The United Nations Children Fund (UNICEF), defines teenage pregnancy as “a teenage girl, usually within the ages of 13-19, becoming pregnant and refers to girls who have not reached legal adulthood, which varies across the world. Although it is considered a serious public health and social problem globally, approximately, 95% occur in developing countries.Teenage girls aged 15–19 years are twice more likely to die during pregnancy and childbirth compared to women in their twenties, whereas those under the age of 15 years are five times more likely to die. According to the World Health Organisation (WHO), most of the pregnancies and childbirth are not planned and wanted, although a few are planned and wanted. Some of the complications associated with teenage pregnancy include: preterm labour, intrauterine growth retardation and low birth weight; neonatal death, obstructed labour, genital fistula and eclampsia. Furthermore, their reproductive health is affected by unsafe abortion, sexually transmitted infections, sexual violence and limited access to medical services.

The factors contributing to teenage pregnancy are multifactorial, ranging from individual-behaviour, traditional, and socio-cultural to religious in nature. Inarguably, low socioeconomic status, limited education, and early sexual activity can perpetuate teenage pregnancy. Additionally, weak implementation of the Penal Code Act (which criminalizes sexual intercourse with girls below 18 years) and the Uganda National Adolescent Reproductive Health Policy by government institutions and a lack of community, social support and poverty are some of the determinants of teenage pregnancy. Furthermore, increased accessibility to social media and pornographic sharing, cross cultural influences, and decreased supervision by adults, have led to early initiation of sexual activity by teenagers. Studies have shown substantial reduction in birth rates globally, with Adolescent Birth Rate (ABR) declining from 61.8 to 22.3% per 1000 female adolescents aged 15–19 years. However, sub-Saharan Africa continue to have the highest ABR. Uganda has one of the highest rates of teenage pregnancies in sub-Saharan Africa, estimated at about 25%. Socio-cultural and religious norms promote abstinence until marriage. However, as in many other societies, a double standard concerning sexuality is prevalent whereby girls are expected to be modest, tender, submissive and passive, while boys are encouraged to engage in behaviours that assert their masculinity, autonomy, and ambition. The Uganda national adolescent reproductive health policy (2004) pledges commitment to advocate for the review of existing legal, medical and social barriers to adolescents’ access to information and health services. In addition to ensuring protection of the rights of adolescents to health, provision of legal and social protection against all forms of abuse and harmful traditional practices, promotion of gender equality and provision of quality care for adolescent sexual and reproductive health issues. Uganda has committed to eliminate child, early and forced marriage by 2030 in line with target 5.3 of the Sustainable Development Goals. In its 2016 Voluntary National Review, Uganda provided baseline data on the situation for child marriage Uganda co-sponsored the  2013, 2014 and 2018 UN General Assembly resolutions on child, early and forced marriage, and also co-sponsored the 2013 Human Rights Council resolution on child, early and forced marriage. In 2014, Uganda signed a joint statement at the Human Rights Council calling for a resolution on child marriage.

In spite of the implementation of available policies and other related laws, teenage pregnancies remain quite high in Uganda.

What we ARE doING

KNOW YOUR BODY, KNOW YOUR RIGHTS

This is a youth-led advocacy model that targets adolescents and youth to empower them by delivering stigma-free and rights-affirming information on issues of health, sexuality and human rights. Young girls also receive information, supplies and facilities to manage their menstruation. The programme builds young people and adolescents’ capacity to advocate for their health and well-being at the personal, community and national levels.

The program advances girls’ leadership by facilitating PARLIAMENTS through which girls & women advocate with key stakeholders especially clan leaders, church leaders, parents and local leaders to design and implement strategies that are aimed at empowering communities to end gender inequalities and  child marriages.